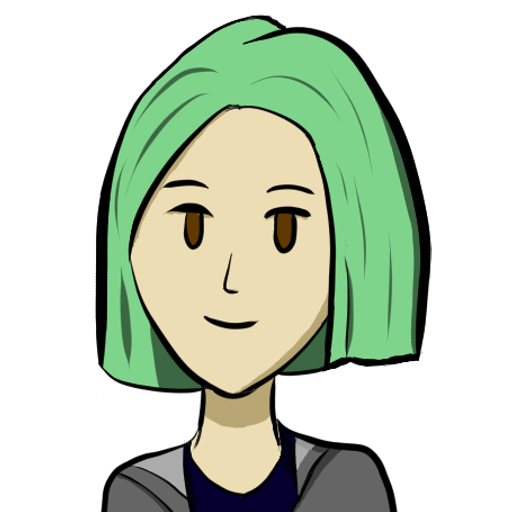 I write code... with style

Seriously, What Do You Do?

I am currently studying Computer Engineering at Bogazici University. And I've been developing software for (maybe) 6 years. In that time span, I worked with what my heart desired most. Here's a list of what I have experience with, together with estimated times that I worked with that specific area about software:

You can click on these items to hide show the useless stories about how I began learning stuff in that specific area.

Just want the list? This button will collapse every single description text on this page. It turns out, in the 21st century nobody actually reads text anymore. For convenience, I've just hidden the unnecessary information before hand. I'm too lazy to change the function of the button below, lol.

What have you done, so far?

Here's (yet) another list of what I have done so far. Click on the items of the list to get some useless information about that project.

So what will you do now?

I have absolutely no idea. I mostly do what I want to do in that specific time. Currently, I want to finish my OS project. But in the meantime, I can switch to working on the GyroHand project. The thing is, I develop software because it's fun. If developing software start being boring to me, I'll switch to something else for a while and probably return back to developing more software.

Can I meet u IRL?

Maybe? Send me an e-mail, or message, or ... I don't know. I go to meetups and developer conferences. Maybe some day, we can meet in one of them.